Larry Black was born in 1945 and grew up in Mobile, Alabama., the son of an Assemblies of God pastor, and worked a disc jockey for decades. At one point, his Larry Black Show aired on 125 radio stations. As an actor, he has appeared in the films and TV movies Ernest Goes to Camp, Ernest Scared Stupid, October Sky and Pure Country 2: The Gift, and in the TV series I’ll Fly Away and In the Heat of the Night. Based nowadays in Nashville, Tenn., he’s the TV producer behind Country’s Family Reunions as well as his own Country Diner, a down-home variety show that features Black, Keith Bilbrey, “Sheriff” Jimmy Capps, waitress Renae and church lady Nadine, and country music stars of yesteryear and today. 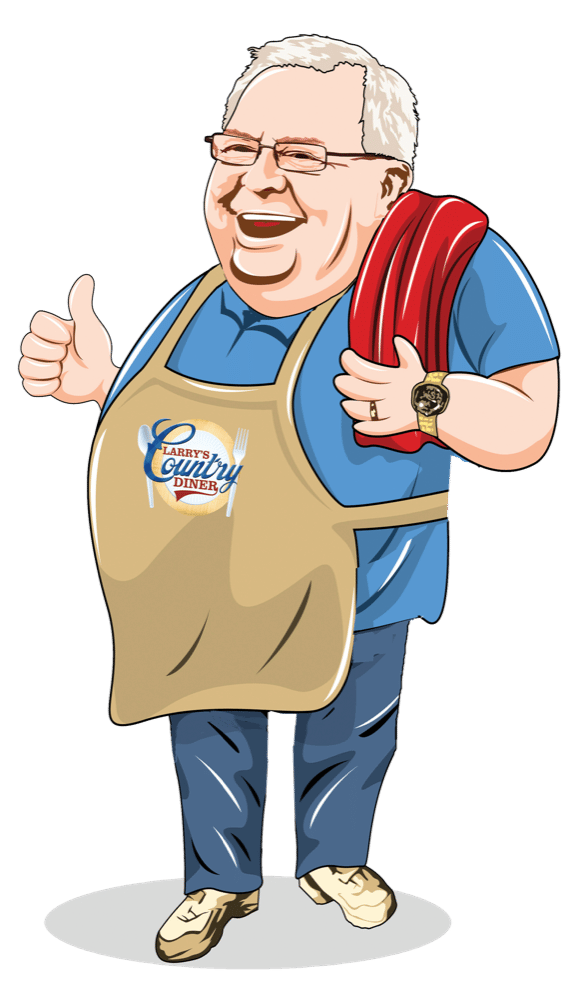 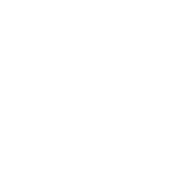 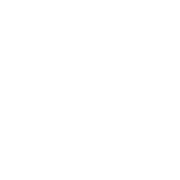 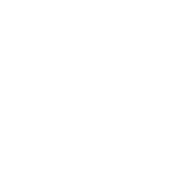 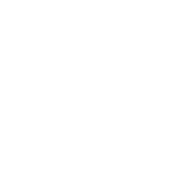 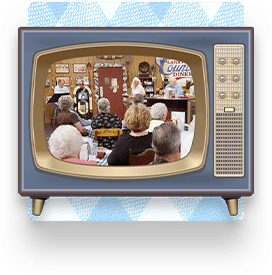 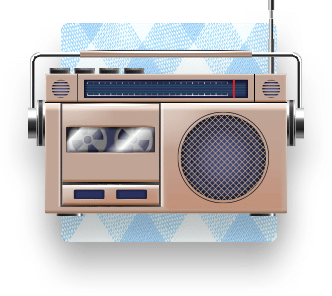 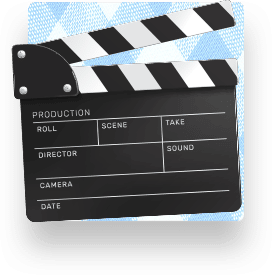 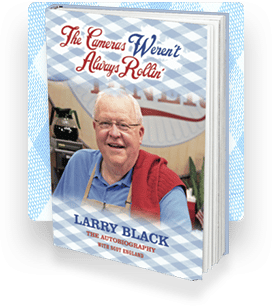 Larry Black was born in 1945 and grew up in Mobile, Alabama as a son of an Assemblies of God pastor. Having worked as a disc jockey for decades, he previously hosted the Larry Black Show which aired on 125 radio stations.

As an actor, he has appeared in films and TV movies Ernest Goes to Camp, Ernest Scared Stupid, October Sky and Pure Country 2: The Gift, and in the TV show series I’ll Fly Away and In the Heat of the Night.

In 1996, Black founded Gabriel Communications, which specializes in creating and producing "reunion videos." Larry's idea behind it was to gather country artists together to talk about their experiences and history in the music industry - maybe sing a few songs.

He is based nowadays in Nashville, Tennessee, where he produced the hit television show Country’s Family Reunion. Years later, in 2009, he also created his own Country Diner, a down-home variety show with an all-star cast that features Black himself, Keith Bilbrey, “Sheriff” Jimmy Capps, waitress Renae Johnson and church lady Nadine Brown.

Both of these popular shows also frequently have special guest appearances and performances of songs from country music stars of yesteryear and today. Both country diner and music variety show have been averaging more than a million viewers monthly, and normally taped for a weekly release.

They filmed performances in front of a live audience in a studio on an RFD-TV. Aside from TV episodes that air every week, they also perform in theaters across Branson, Missouri.

How old is Larry from Larry's Country Diner?

He is now 77 years old. He was born in 1945 in the town of Mobile, Alabama and made a name for himself in the radio industry with the Larry Black Show. After establishing the company Gabriel Communications, he then went on to produce reunion-style television shows, like Country's Family Reunion and Larry's Country Diner in 2009. Both of these wildly popular shows are taped in various locations, and Larry's country show also does theater performances in Branson, MO.

Yes, Black is still alive and is now 77 years old. The Alabama-born preacher's son is most widely known for turning his love of music and rich baritone voice into a decades-long career as a disc jockey. In fact, during its heyday, his self-titled radio show aired on 125 radio stations across the country. He is the producer for the popular RFD-TV show Country's Family Reunion. He is also the creator, host, and producer of his own Country Diner variety show (est. 2009), which filmed episodes in a real Larry's Country Diner restaurant in Bellevue, TN. The cast also does performances in Branson theaters and is scheduled for several shows in the Clay Cooper Theatre on October 22nd, 2022.

"Larry's Country Diner" Larry Black was in a serious ATV accident in 2015 and had to undergo multiple surgeries and had to take a few months off to recover. To assuage the Country Diner fans' worries from this news, the team provided regular updates on their Facebook page while Larry was hospitalized.

He, in fact, was required to use a wheelchair and then a cane while he was in rehab to regain full mobility. This, however, did not stop him from going to work behind the scenes on both shows while filming in Branson - proof of his dedication to his craft. and the show's fans.

Larry is currently based in Nashville, Tennessee where he produces Larry's Country Diner, which he hosts and stars in along with several other country music artists. The cast of characters feature industry legends like Keith Bilbrey, "church lady" Nadine, "waitress" Renae Johnson, and the late "Sheriff" - Jimmy Capps. He purchased a large plot of land near Bellevue to build a real diner setting for the filming of Larry's Country Diner. They are also actively doing theater performances around Branson.

Who is Larry Black's wife?

Larry is married to Luann Black. They have been married for nearly 50 years and have made the production of the television show Larry's Country Diner an entire family affair. Larry's wife and their three sons all work behind the scenes of the country diner.

Yes! There was news recently that the hit show Larry's Country Diner is coming to the Clay Cooper Theatre on October 3-7, 2022! This Country Diner has produced over 100 episodes as of writing and releases episodes to watch every week. They have previously performed at theaters in Branson, Missouri, along with Bellevue, Nashville, and other major cities in Tennessee.

Known for its spontaneity and impromptu dialogue, Larry's Country Diner is a unique down-home variety TV show that includes an ensemble cast of country legends, entertainment, interviews, and music in a country diner setting. This also involves special guest appearances by legends in country music, most of which also appear on Country's Family Reunion, including stars like Rhonda Vincent, Marty Haggard, and other popular country singers.

No, it's not an actual restaurant with made-to-order food and menus, although audience members do get to actually eat a hot meal while they watch the show. The show "Larry's Country Diner"'s initial airing was in August 3, 2009, and airs in front of a live studio audience on RFD-TV with replays every week. Since its inception, it has amassed about one and a half million regular viewers per month.